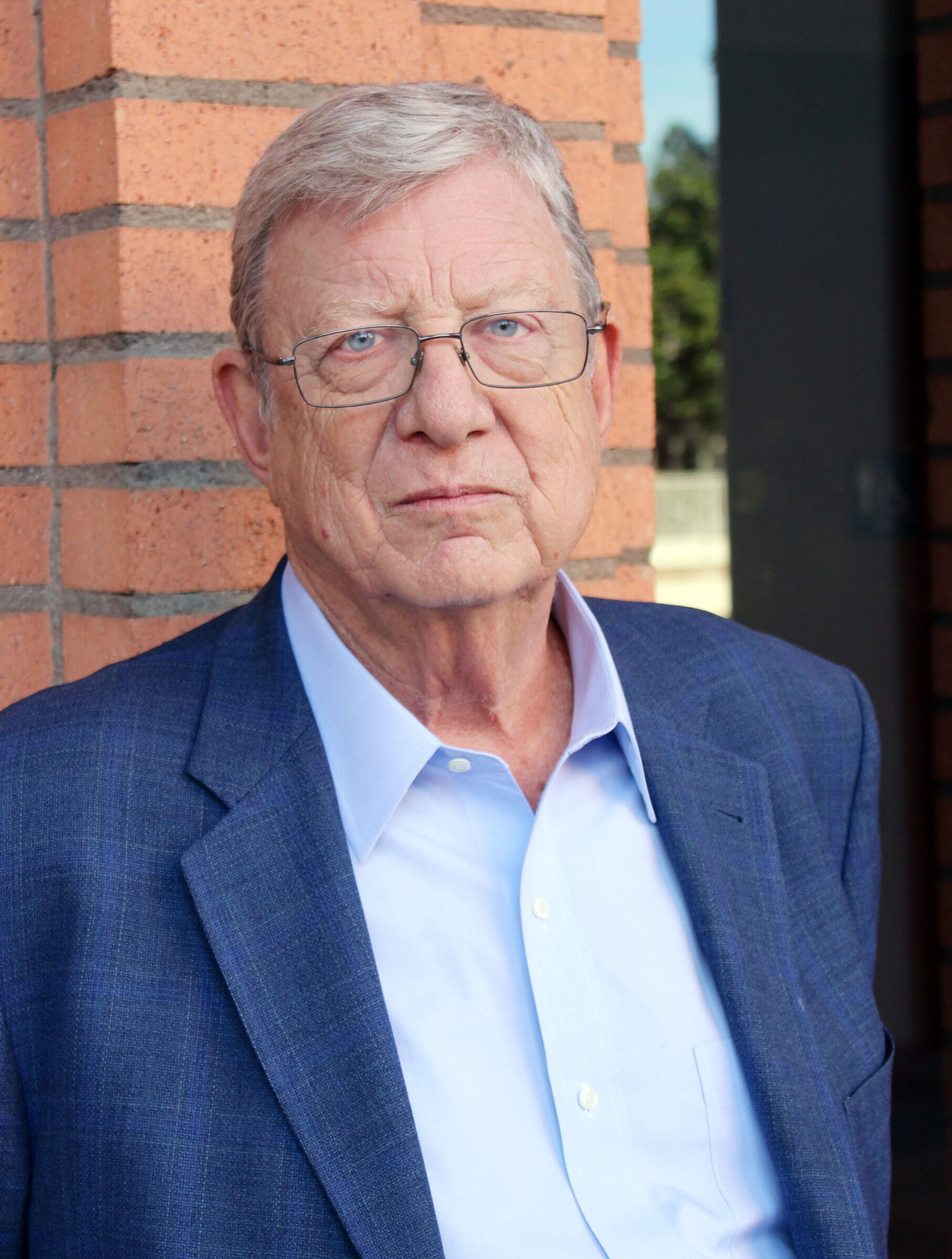 More than four decades after a post-Watergate Congress tried to put serious limits on campaign spending, the flood of money into politics has become a tsunami. A series of Supreme Court decisions has eroded many if not most attempts to restrict campaign spending. The growth of PACs and Super PACS has brought funds into the process from an ever-wider range of sources, especially from people of great means. But the rise of the Internet has made it possible for campaigns to raise huge sums from small donors (Bernie Sanders’ campaign was and is the most dramatic example). With the 2020 money race in full stride, is there any realistic chance that an effective law limiting campaign spending can get through the Congress, or withstand constitutional scrutiny? Will money be the determining factor in who wins in 2020? And is there a chance that big money could actually be a weapon to reform the process?

Jeff Greenfield is a five-time Emmy-winning network correspondent and best-selling author who, during a career spanning more than three decades, has served as former senior political correspondent for CBS, senior analyst for CNN, political and media analyst for ABC News, and contributing correspondent for PBS’ “News Hour Weekend.” Best known for his coverage of domestic politics and media, he has been a floor reporter or anchor booth analyst for every national convention since 1988. He was formerly a columnist for Time, Yahoo! News, and the New York Observer and is currently one for Politico and The Daily Beast. Greenfield has authored or co-authored 14 books, including a national bestselling novel (The People’s Choice) and several alternate histories of American politics (Then Everything Changed, 43*: When Gore Beat Bush, and If Kennedy Lived).

This event has been made possible through the generosity of the Poomer Fund, Santa Barbara Foundation courtesy of Anne Smith Towbes.

Scott Casleton, “It’s Time for Liberals to get over Citizens United,” Vox (May 7, 2018)
Karl Evers-Hillstrom, Raymond Arke, and Luke Robinson, “A Look at the Impact of Citizens United on its 9th Anniversary,” OpenSecrets News (January 21, 2019)
Rob Garver, “Why 2020 US Presidential Race Will Be Costliest in History,” RealClearPolitics (February 14, 2019)
Cokie Roberts, “Ask Cokie: Why Were Campaign Finance Laws Put in Place?” Interview by David Greene, NPR Morning Edition (September 5, 2018)